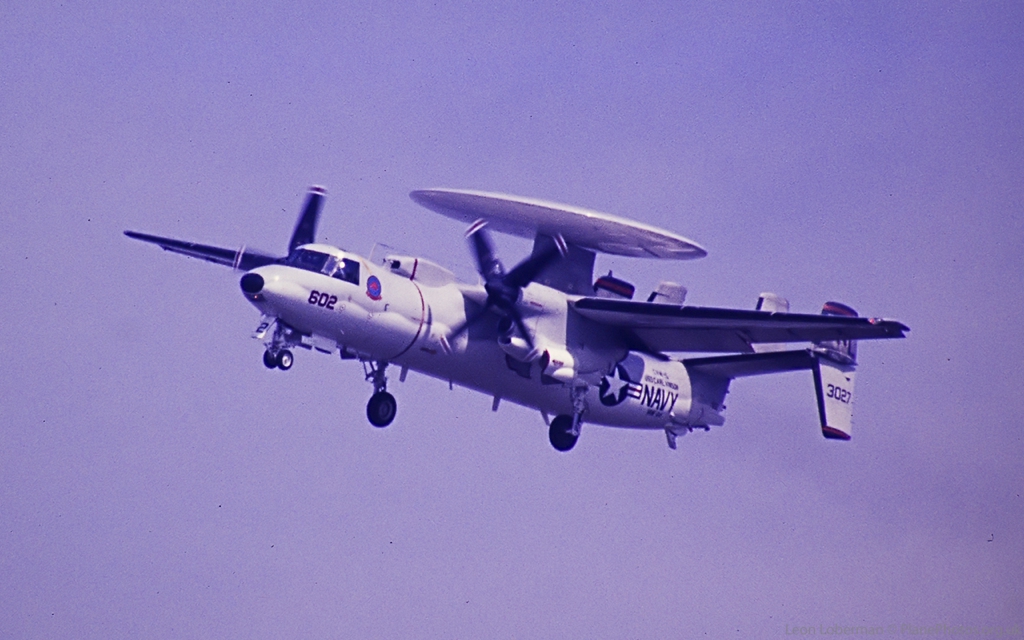 As I mentioned on my home page, I have been slowly scanning slides which were taken before I switched to digital.

I shall be hosting the images on Flickr, so please check back regularly – I’ll try and add a note here and on Twitter / Facebook to highlight when I’ve added more images.

Often I would be processing them myself to save money. This has occasionally resulted in odd colour casts or under/over exposure during processing. I used to have to go into the cupboard under the stairs in order to take the film out of the cassette and into the developing tank!

Additionally, the lenses I used were reasonable but often exhibit vignetting. I’ve done what I can during the post-processing of the scanned mages to correct some of this but it’s not always possible.

Slides were scanned using a SlideSnap Lite. This is a custom built scanner configuration, utilising a Kodak Carousel projector which has been modified to enable the capture of the image using a Canon G15 camera.