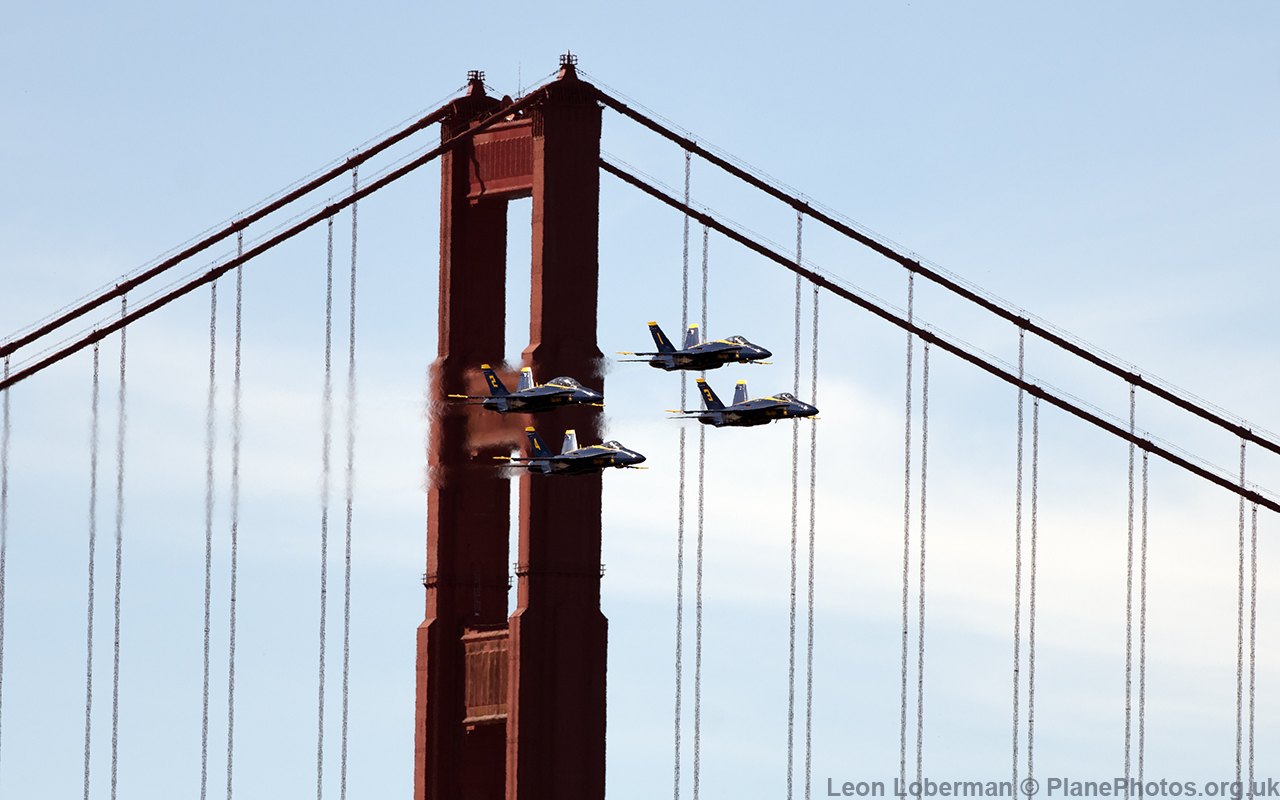 Due to a last minute change in plans, I was still in San Francisco for Fleet Week 2016. As ever the proceedings are dominated by the Blue Angels but there are other regular acts each year, such as the US Coast Guard, United Airlines with some impressive low passes by one of their Boeing 747’s and the Patriots Team with their L-39 Albatrosses. This year saw the return of the USAF to the show, with a display by an F-22A Raptor from 422nd TES at Nellis AFB and also a display by the Canadian Air Force with a CF-18 in the commemorative British Commonwealth Air Training Plan (BCATP) scheme and its contribution to the Second World War air effort and the Allied victory.

Also making an appearance this year was the Breitling Jet Team, also with L-39 Albatross aircraft, who are on a North American tour. It was interesting to be able to compare the two routines between the Breitling Team and the Patriots Team.

On the Friday I was fortunate to be out on the water once again, rolling along the northern edge of the display box. A small boat certainly makes for a challenging platform for sharp images!.

Saturday I was just west of display centre, on the Crissy Field East Beach, whilst on Sunday I went to an area called Presidio specifically to try and capture the panoramic shot of the Blue Angels flying ‘through’ The Golden Gate Bridge. In actual fact the team actually fly over the southern end of the bridge approach roads rather than across the middle of the span.