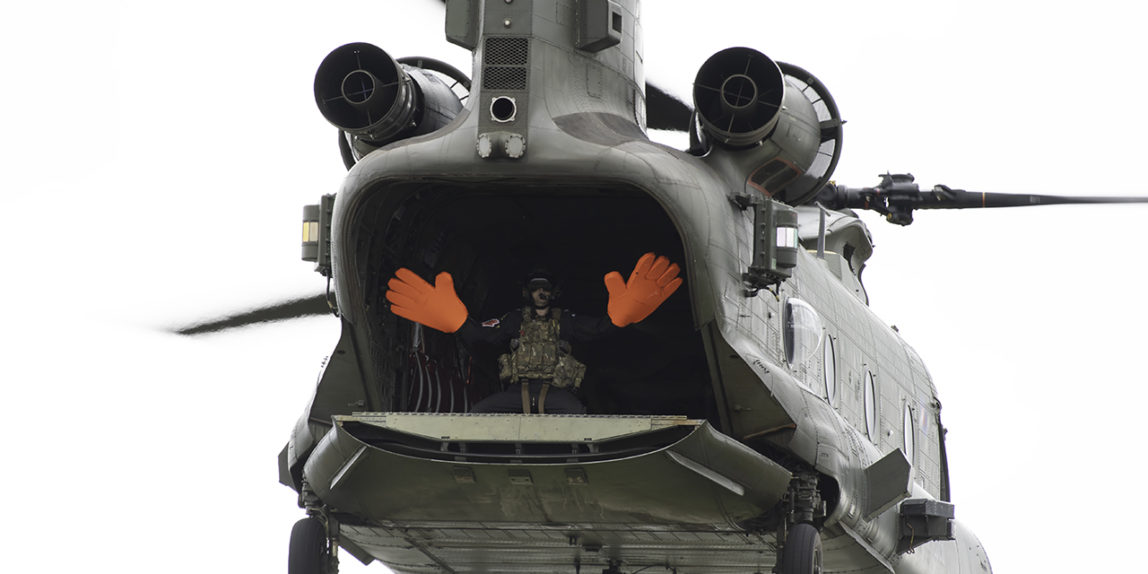 For this RIAT, I decided to purchase FRIAT Membership, which gave me access from Friday through Monday, as well as a reserved seat in the FRIAT grandstand.

Consequently, the number of images I took increased significantly (be warned when you scroll down). Although the grandstand seat wasn’t perfect (it can get a little crowded – elbows and heads tend to become a factor!), it does afford an elevated view and is in a good position along the flight-line.

Many people (enthusiasts) like to decry the current incarnation of RIAT as being too much of the same, with too great an emphasis on the general public, rather than the specialist aviation community. My view is that the volumes of enthusiasts attending could never generate enough income to support RIAT, so the general public has to be a major consideration.

Yes, it’s frustrating that many static shots are cluttered with backgrounds of Ferris wheels, portaloos and blue cones but that’s just the rub of the green. Just think about many US shows where aircraft wings are often used as shade (if only we had similar weather for most of our shows!).

I don’t think there is another airshow in the world like RIAT, for its variety of participants and access before and after the main show days.