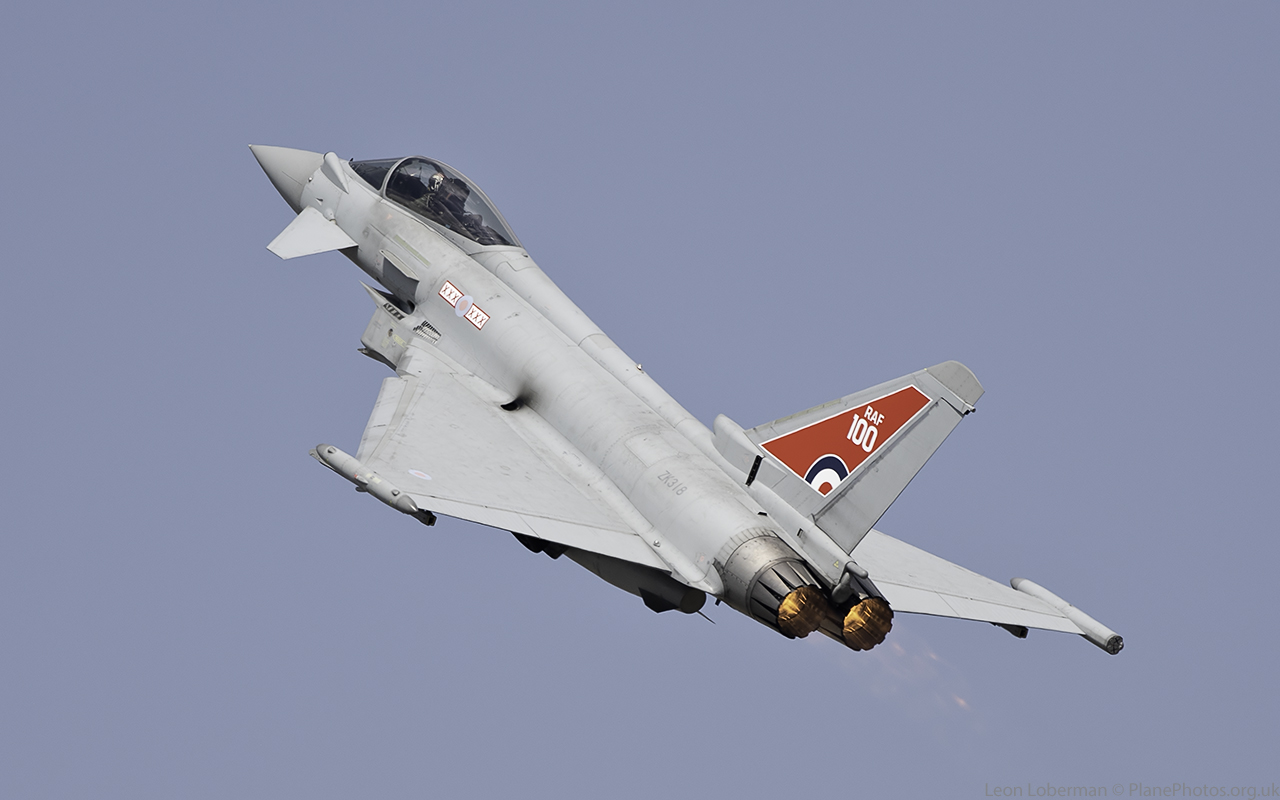 So, for RIAT 2018, I decided to attend over 3 days – Friday through Sunday, with the objective of using Friday to concentrate on the static displays, leaving the weekend to focus (sic!) on the flying.

All went well, resulting in a rather large collection of images to sort through! The weather was excellent, apart from a heavy shower on Friday, with sunshine and blue sky for most of the rest of the time.

Highlight visitor of the show was the Kawasaki Industries C-2, which was an unexpected attendee – many people were expecting a KC-767 as per previous occasions.

Also present was the Embraer KC-390, which again was on static like the C-2 – however, this departed early on Sunday morning to reposition to Farnborough, which was the real reason for its presence in the UK.

I took the opportunity to also take more images of the aerobatic teams, particularly as some of them are likely to be changing aircraft in the coming years.

Friday was billed as the RAF100 tribute day and whilst the Battle of Britain flight large formation was unique, like a lot of other people I felt it was a somewhat underwhelming item in the flying display. However, there was a chance to see the 617 Squadron formation of a Lancaster, Tornado and Lightning II.

Overall though, RIAT 2018 was of a high standard, undoubtedly helped by the good weather.