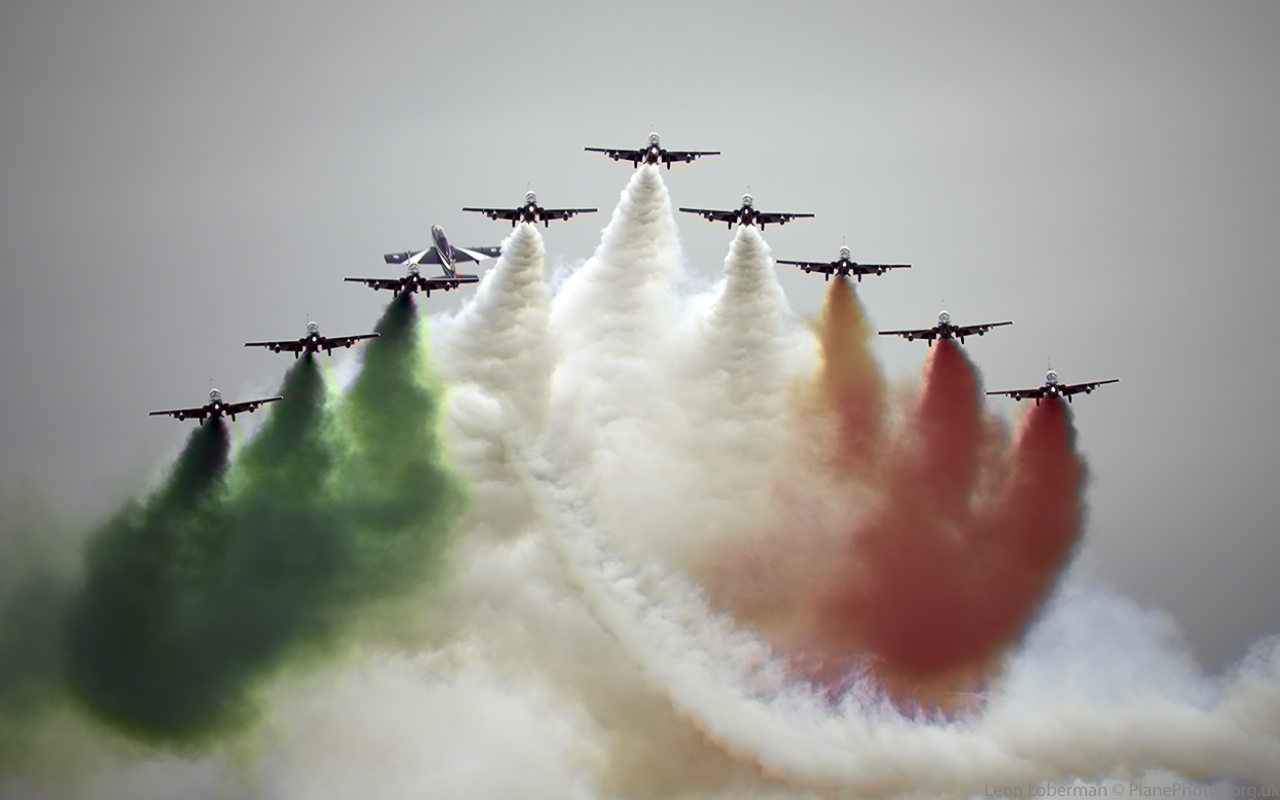 It’s that time of year again! The Royal International Air Tattoo is one of the largest military air shows in the world (if not the largest).

Once again the weather was less than perfect, particularly on the Saturday when I was there – a lot of grey skies which only cleared in the afternoon.

This years show saw the first visits to the UK of the next generation combat aircraft, the Lockheed-Martin F-35 Lightning II in two formats – 2 examples of the F-35A serving with the USAF at LUKE AFB in Arizona and 2 examples of the F-35B serving with the VMFAT-501, USMC at Beaufort, South Carolina plus a single F35B example which is destined for Royal Air Force / Royal Navy.

The RIAT organising team do a fantastic job in trying to get many different air arms and types to the show – this year saw the first display in the UK by the Croatian display team The Wings of Storm (Croatian: Krila Oluje) flying 6 Pilatus PC-9M aircraft. They were supported in static by a very nice Mil Mi-171 helicopter.

Another first was an Omani Casa C-295.

The Greeks sent a couple of F4 Phantoms along with Team Zeus’ F16’s – there aren’t many Phantom operators left in the world now, so it was nice to see them there.

The Australian Air Force provided an Airbus KC-30 Tanker, whilst New Zealand were represented by a Boeing 757.

No less than there Airbus A400M’s were present, one each from the RAF, Germany and the manufacturer.

Japan once again sent a KC-767 and Pakistan made a welcome return with a splendidly decorated C-130E Hercules.

The French Air Force Ramex Delta team gave an impressive display in what is expected to be their last operational year with Mirage 2000N aircraft, one of which was painted in a special scheme to commemorate 100years of Escadrille Lafayette.

There were loads more specially decorated aircraft – too many to mention here, so take a scroll though my images – I hope you enjoy them.