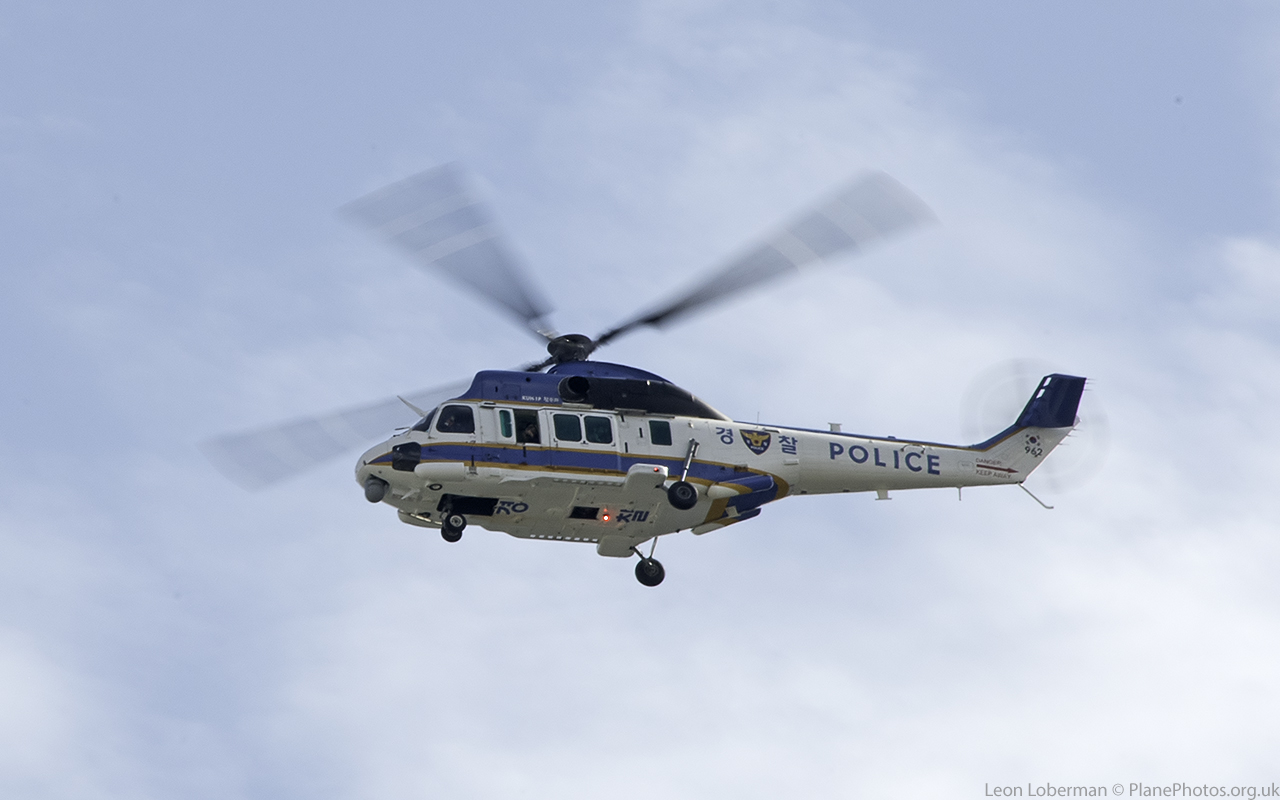 An added bonus during my trip to Seoul to ADEX 2017 was a simulated response to an occupied building in the centre of Seoul.

This involved helicopter assets dropping police commandos on top of an office building near Gyeongbokgung Palace, which my wife and I happened to be visiting at the time. The commandos then abseiled down the building in various attitudes.

A nice surprise – especially as they did it twice during the day!!