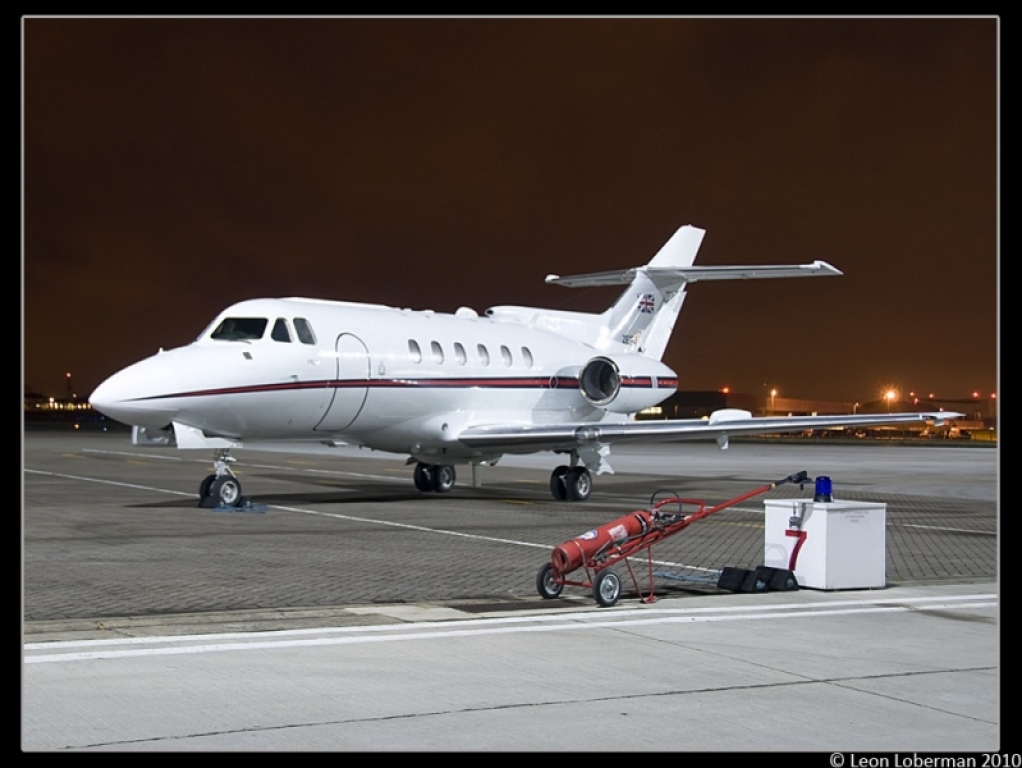 As promised, Phil Dawes, along with the co-operation and consent of the Station Commander Group Captain Tom Barrett , together with the O/C No. 32 (The Royal) Squadron, organised another night photo shoot (Number VIII)on 20 January 2011 in support of the refurbishment of the World War II operations room situated at RAF Northolt, now known as the Sir Keith Park Building.
In keeping with previous events, last minute operational commitments result in late no-shows – the visitors this time restricted to just two – a French Air Force Xingu for Avord and one of the elusive Gloster Meteors used by Martin-Baker for ejection seat development and testing. No 63 RAF Regiment also contributed, demonstrating their land replica watches swiss based vehicles – a Jackal and a Panther, together with a RAF Fire Service MFV2.

Once again, a good, albeit chilly, evening.