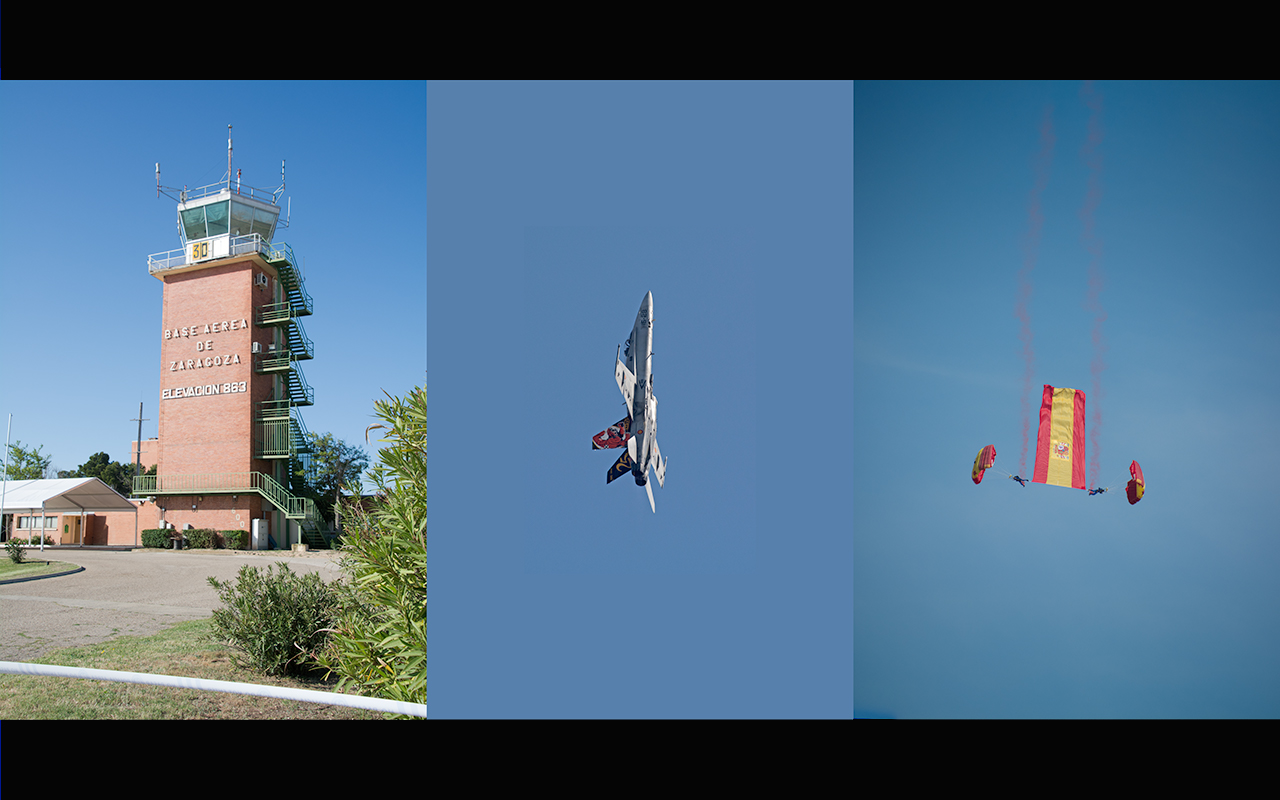 This year’s Nato Tiger Meet was held in May at Base Aérea Zaragoza in Northern Spain. Blessed with good weather, the participants managed to provide some exceptional paint schemes.

Once again the NATO Tigers Organisation arranged for a spotters day to be held during the exercise, which afforded some excellent access to the aircraft as they departed and returned from missions.

The main issue was the position of the sun, which for the morning mission was pretty much straight overhead and down the runway / taxiway line.

The variety of participating aircraft was good. The F16 Fighting Falcon was flown by Netherlands, Belgium, Norway, Portugal, Poland, Turkey and Greece and F18’s were present from Switzerland and Spain, the latter also providing Eurofighter Typhoons. The French provided Mirage 2000’s, Dassault Rafales, a pair of Grumman E2 Hawkeye’s and a pair of SA 341 Gazelle helicopters, while the Hungarian Air Force brought Saab JAS39 Gripens, as did the Czech Air Force who also provided a Mil Mi-17 and 2 x Mil Mi-24’s. The German Air Force were represented by Typhoons and the Italian Air Force by a pair of AB-212’s. The Royal Air Force supplied a SA330 Puma and NATO were present with 2 x Boeing E3A AWACS.

The day after the spotters day was an open house which included many of the brightly painted Tiger aircraft on static display. Aerial demonstrations were performed by an F18 and Typhoon from the Spanish Air Force, an F16 from the Belgian Air Force, parachute drops from a CASA 212, a 2 ship Rafale demo from the French Aeronavale, the Patrulla ASPA of the Spanish Air Force with 5 x EuroCopter EC-120 Calibri and the Patrulla Aguila with their CASA C101 Aviojets.

It was a good couple of days – plus the town of Zaragoza itself is full of history, as well as having a vibrant nightlife. The tapas bars are excellent!