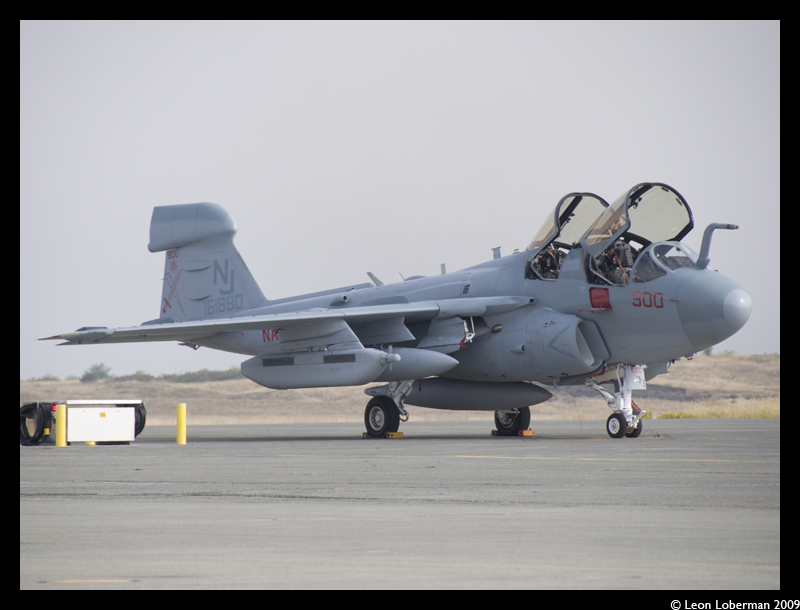 On August 24, 2009 I visited NAS Whidbey Island, in Washington state. This large base is home to a number of US Navy squadrons and in particular is the first location of the Navy’s latest electronics warfare aircraft, the Boeing EF-18G Growler, operated by VAQ-129 Vikings, the Fleet Replacement Squadron as they transition crews from the Grumman EA-6B Prowler to the EF-18G.

Other tenant Electronic Attack Squadrons operating the EA-6B are:

Among the other aircraft types operating from NAS Whidbey Island are:

I would like to acknowledge the following people for their assistance in making this base visit possible: