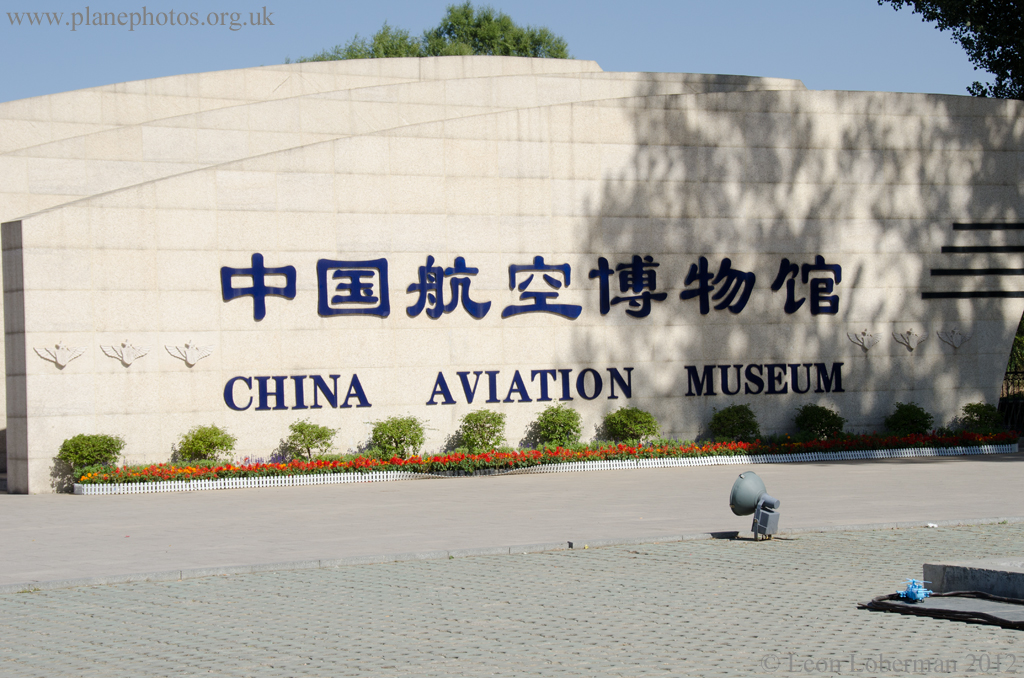 In October 2012 I achieved one of my ambitions, namely to visit Japan to get some images of the uniquely coloured military aircraft from that country. I timed my visit to coincide with the Hyakuri Airshow on October 21st, as I was most interested in seeing the F4 Phantoms based there. I also visited Iruma AFB and Atsugi NAS, as well as Haneda, Narita and the small museum just outside Narita.

I couldn’t have made the Japan portion of this trip without the vital assistance from Junji Sato, a Japanese aviation enthusiast who had lived in the Netherlands in the late 1990’s. Junji-san went above and beyond with my trip, meeting me at Haneda on my arrival, helping me find my hotel in Tokyo (not easy!), going with me to Iruma AFB and also providing the transportation to Hyakuri. The latter meant a 2.00am start from my hotel and Junji-san had about an hour’s drive to get to me before we set off.

My trip was actually via Beijing with Air China and I also took the opportunity to visit the China Aviation Museum just outside Beijing. This museum is well known in aviation circles and has a vast collection of Chinese aircraft. Especially of interest is the enormous hangar inside a mountain which contains over 50 aircraft….

The drive to the Hyakuri Air Show took about 2.5 hours and we got there to park off-base along with about 200 other cars already parked! Apparently this is the norm for Japanese airshows. The flying items were provided by the based squadrons – 3 variants of F-4 Phantoms, 2 variants of F-15J Eagles, Kawasaki T-4’s, U-125A’s (Hawker 800) and Sikorsky UH60J’s. Static was a mixture of based and visiting aircraft, which offered good variety. At the end of the show (about 4.00pm) we were allowed to gather on one corner of the apron to witness almost all the visiting aircraft in the static depart.

Iruma AFB is about 45 minutes North East of Tokyo and can be reached fairly easily by suburban train, followed by about a 20 minute walk. In keeping with most bases in Japan, having a set of steps would be an advantage for taxying aircraft, unless you want to use a compact camera whose lens can fit through the chain link fence! However it’s also easy enough to stand near the approach path and get photos that way. The base is home to a wide variety of aircraft, including NAMC YS11’s, Hawker U-125A’s, Gulfstream V’s, Kawasaki T-4’s, CH47J’s and of course Kawasaki C1’s. It also get’s a few visitors from time to time.

Atsugi NAS is again about 45 minutes ride by suburban train from Tokyo, this time with about a 25 minute walk. Home to predominantly JMSDF P3 Orions, it is also home base for the US Navy Pacific Fleet when any carriers are in Yokohama harbour.

Haneda Airport has a good mix of domestic and some international traffic. It is easily reached from Tokyo by monorail and has excellent facilities for spotters/photographers – the fences on the observation areas have cutouts in them for best swiss replica watches cameras! There are 3 terminals, each of which have observation areas.

Narita Airport is further out of town than Haneda and can be expensive to get to – especially if you take the express train!. However it is possible to take the suburban train which is a little longer but much cheaper!

Just East of the airport is the Museum of Aeronautical Science which can be reached by (infrequent) bus – I didn’t go inside as most of the airframes are out in the open.